An SIP infrastructure for Audio-over-IP Contribution? What for?

Why is interoperability important?

Interoperability allows broadcasters to diversify their codec fleet and to invite correspondents using their own IP codec gear, including simple SIP phones or even gateways from other technologies such as WebRTC.

Find out more about IQOYA *CLOUD, the SaaS app allowing broadcasters to access to a robust broadcast SIP infrastructure and to a codec fleet manager. 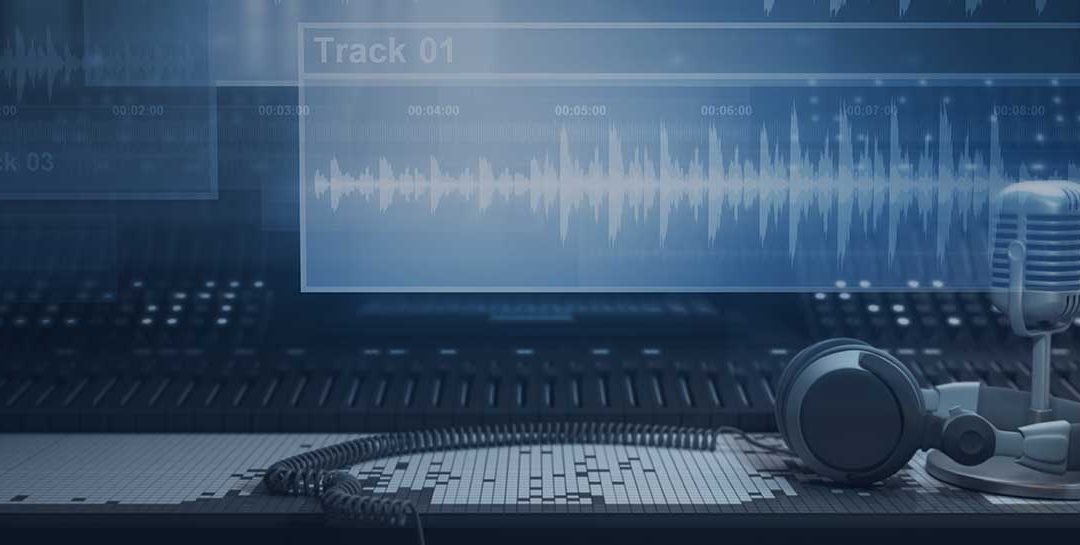 Most vertically integrated manufacturers (e.g., Axia and Wheatstone) — in association with Dante-enabled equipment such as Stagetec, DHD or SSL mixing engines, NTP routers — will continue to focus on their own system approaches for control management (that is, everything except audio streaming).
Since most of them are committed to providing an AES67 interface for audio streaming, broadcasters will be able to select the best technology for every function just as they have been able to do for years with AES/EBU or MADI. And as they did with AES/EBU or MADI, broadcasters will continue to rely on transversal studio managers from specialized editors (e.g. BFE and many others) to control their studios with existing protocols, such as EMBER+ or more proprietary protocols.

2) We understand that AES67 is still evolving, for instance work is ongoing to enable a control layer. Is that true? What other areas might be developed to make AES67 more well-rounded over time -perhaps device discovery?

The AES is currently working on device discovery and control protocols, the whole purpose of which is to extend the interoperability beyond the principle of audio transport. As recent examples, AES70 has been released early 2016, and alliances such as AIMS or AMWA promoting IP technologies for broadcast studios are offically requesting the implementation of the NMOS Open Specifications protocol.

3) What is AES70’s evolution in the industry? What should customers know about AES70 and your interaction with it?

Radio Broadcasting technology: state of the art and best practices

Radio Broadcasting technology: state of the art and best practices careful engineering must identify the different failure scenarios What is the most important development happening in AoIP right now for radio broadcasters? In Outside Broadcasting, SSL and STL...
Read More

IQOYA SERV/LINK: the most powerful AoIP codec in the world

While radios already offered several simultaneous audio programs, Digigram chose to propose a codec with high channel density in only 1U. This codec had to manage talk-back channels and commentaries via IP. It had to support remote broadcasting of programs between remote studios and generate multiple WEB radio streams for CDNs. This led to the creation of IQOYA SERV/LINK, an extremely reliable and compact codec.

Being a reporter in times of lockdown = challenge accepted!

BEING A REPORTER IN TIMES OF LOCKDOWN = CHALLENGE ACCEPTED! Remote broadcasting - Audio-over-IPA smart trick and flawless broadcasts from home thanks to Digigram’s IQOYA Guest Preview.Basically, reporters’ job is to “report”, therefore they need to be on the field...
Read More

IP Brings Flexibility to Outside broadcasting

IP Brings Flexibility to Outside broadcasting the next challenge for IP-based technology is to operate with the ease of use of consumer devices What are the main advantages to using IP technology for mobile contributions? Reliability and security are the most...
Read More

An SIP infrastructure for Audio-over-IP Contribution? What for?

Three Tips for Setting Up and Managing a Standard and AES67 Network Contribution - Infrastructure - Studio A lthough large radio stations and groups typically have the resources to develop dedicated networks for AES67 (IP audio) and for corporate traffic, small and...
Read More

AES67 for TV applications audio essence will no longer “follow” video; it will be produced independently and dynamically assembled with metadata in the delivery of the final content, leading to new productivity schemes B y its nature, the delivery of audio over IP...
Read More

From audio streaming to AES70 device discovery and control AES67 - Q&A 1) Is the role of AES67 as a sort-of bridging technology that will allow vertically integrated Audio over IP protocols, such as RAVENNA, Livewire+, WheatNet. to transport audio packets to...
Read More

An Audio-over-IP sports retrospective with Digigram

In times of pandemic when everything is turned upside down, there are a few landmarks we hold onto to keep the world go round. Sports, among others, help many of us keep some sense of normalcy

Five benefits of using a SaaS application for radio outside broadcasting

Five benefits of using a SaaS application for radio outside broadcasting Contribution - Infrastructure - Application The high expectations of today’s audiences are driving up content quality. Listener interests, rather than technical constraints, now dictate the...
Read More